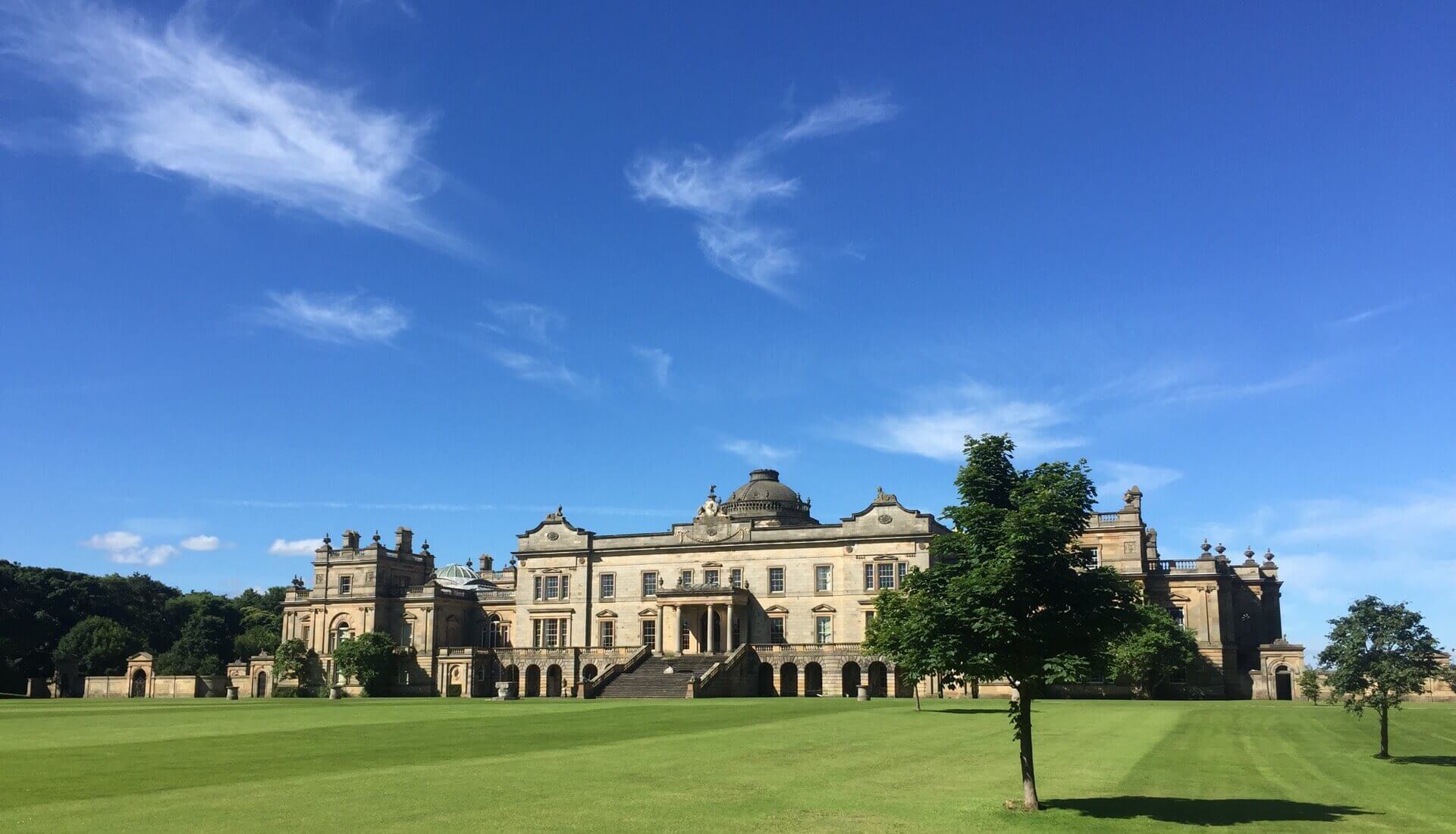 Welcome to
Gosford House
Gosford, the seat of the Earls of Wemyss and March, is set in 5,000 acres of combined coast and parkland.
Located on the south side of the Firth of Forth.
Visit Gosford House 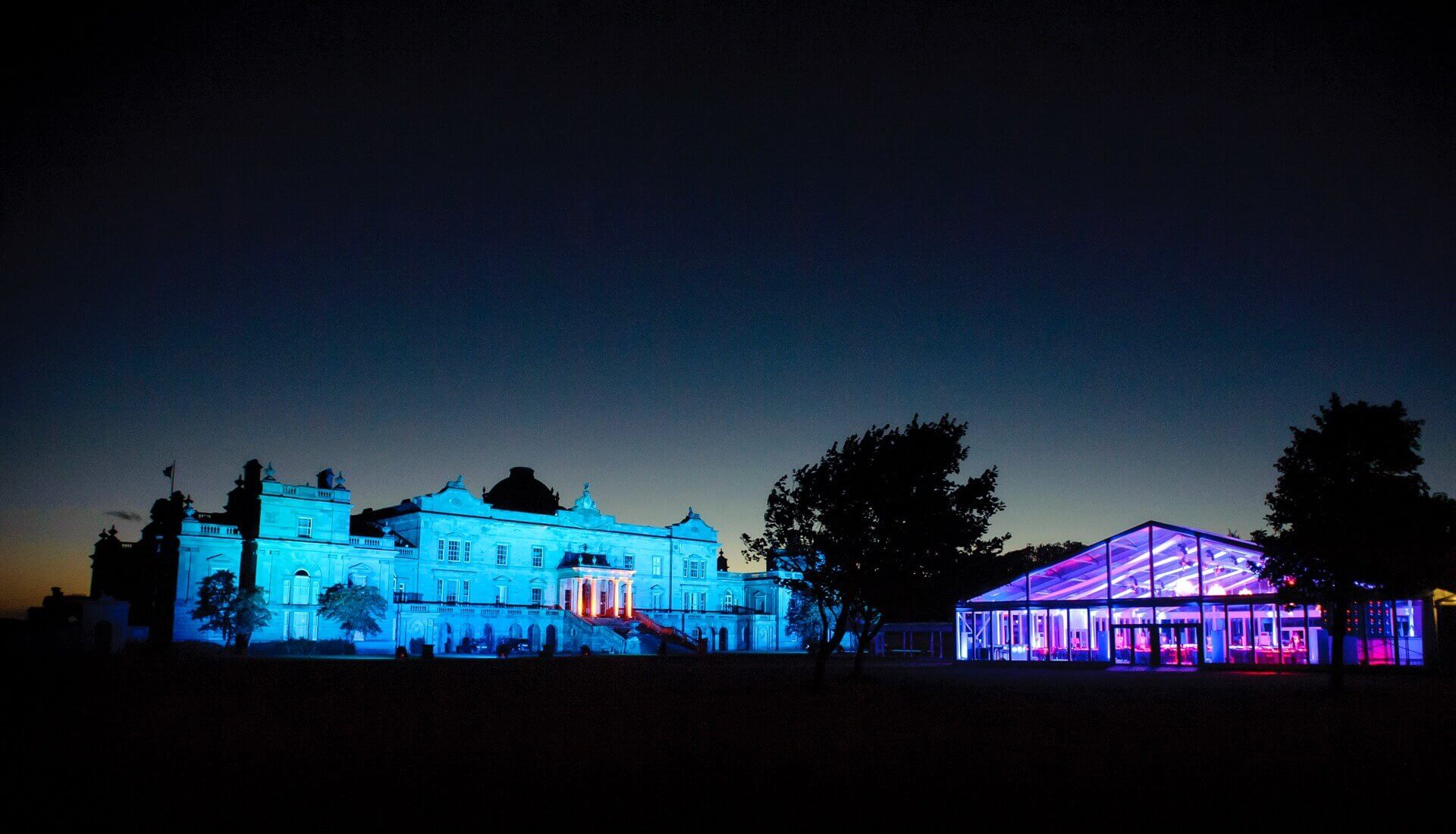 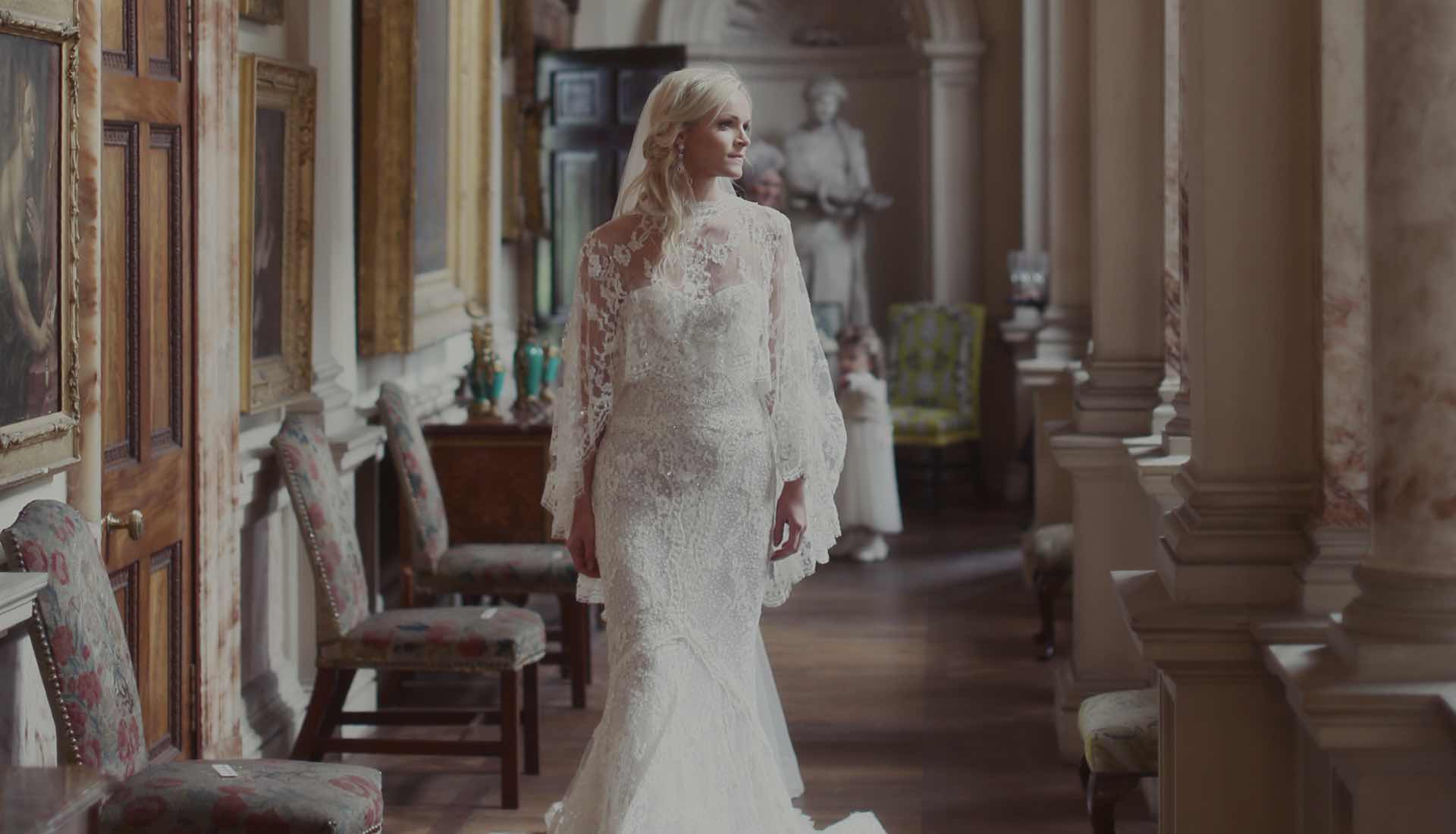 Breathe in the atmosphere of a bygone era
Weddings at Gosford House
Enjoy in the understated grandeur of this special house.
Breath taking views across the Forth to the majestic Edinburgh skyline and Fife.
Enquire now

Since opening its doors for hospitality back in 2010, Gosford has quickly become recognised as a go-to venue. Events including gala dinners, large group incentives, activity days, product launches, photoshoots and more are hosted.

The House and Grounds

The estate is dominated by Gosford House, a particularly imposing neo-classical mansion. Gosford is also known as one of the last great architectural commissions of the celebrated Scots architect, Robert Adam. Following the architect’s untimely death, the shell of the main house was finished in 1800. With the interior completed in 1808, the seventh Earl of Wemyss only occupied the house for 12 days before passing. As generations came and went, the house was much altered and the original wings demolished. The tenth Earl of Wemyss therefore commissioned William Young to recreate them. The architect and the Earl completed the construction in 1891, a century after the first stone was laid. Decades later, with WW2 breaking out and the British army taking over the house, Gosford suffered from damage

One of the estate’s golf courses, Craigielaw offers visitors an exceptional championship course and practice facilities. Above all, with a 25-bedroom 4* lodge, Craigielaw is an ideal countryside base to discover East Lothian and Edinburgh.

This fine family home opens its doors to a limited number of weddings each year guaranteeing exclusivity.

Above all a family house, Gosford is ideal for  intimate affairs. Nonetheless, its large volumes and grand reception rooms provide a great setting for lavish celebrations, a short distance from Edinburgh